Incorporated in 1946, Carpigiani quickly established itself as the market leader in the production of machines for gourmet gelato, better known as Italian-style ice cream. As the culture of Italian ice cream spread across the globe during the 1960s and 1970s, Carpigiani began to expand rapidly all over the world, opening its first overseas branches and developing a sales network of exclusive dealerships which have since guaranteed widespread distribution and continuous, prompt support for end users.

Since 1989, Carpigiani has been part of the Milan-based Ali Group, one of the world's largest manufacturers and suppliers of equipment for the foodservice industry. Today Carpigiani is the global leader in the production of equipment for fresh ice cream, pastry and much more. Over the years the company has also continued to consolidate its position as the leading manufacturer of equipment for soft serve, frozen yogurt, shakes, slush and whipped cream. 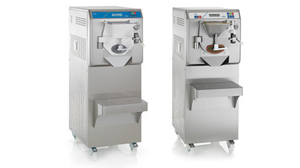 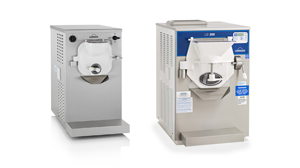 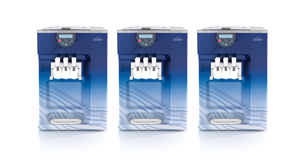 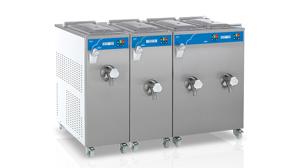